Inspired By Need, Triumphant Through Action

While passion is often the fuel that inspires us to action, the CCCC’s core leadership is comprised of established professionals with the knowledge and experience to make change possible. 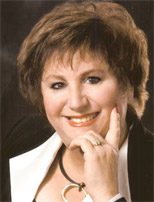 Liz Helms has been a leader within the patient’s rights movement since her recovery from Temporomandibular Joint Disorder (TMJ) in the mid-1990s. Her vision, breadth of knowledge and unwavering commitment to coalition building, grassroots advocacy, strategic planning, and policy development has earned her immense recognition and respect throughout California and nationally.

After co-founding the TMJ Society of California, a 501(c) 3 non-profit organization dedicated to bringing about changes in health care practices and laws to improve treatment for TMJ sufferers, she has helped shepherd many broad-based, first of-it’s-kind patient rights laws in California. Liz currently is the President/CEO of the California Chronic Care Coalition, an alliance of non-profit, social consumer and provider organizations united to improve the health of Californians with chronic conditions or diseases. Liz leads the National Stakeholders Specialty Medication Collaboratory, working to ensure access to affordable medications and advocates for the enforcement of anti-discrimination laws in the ACA. Liz was instrumental in bringing the clinical pharmacist on the care team to the Right Care Initiative which won her the Michelotti Public Health Prize from the CA Pharmacy Foundation. In addition to her CCCC leadership roles, Ms. Helms has been the catalyst within the chronic disease community working with the California administration’s health policy division on health care reform, including implementation of prevention, wellness and coordination of care. In 2013 she was elected to the board of directors to the California Healthcare Performance Information System (CHPI) representing California’s consumers and serves on many advisory committees including:
California Department of Public Health, Chronic Disease Division, Prevention 21, which includes: Comprehensive Medication Management, SALT, Healthy Hearts CA. Additionally, she is a member or advisor on CA Telehealth Coalition; UC Berkeley, School of Public Health – PCORI grant: “The Comparative Impact of Patient Activation and Engagement on Improving Patient-Centered Outcomes of Care in Accountable Care Organizations”, and is a member of the CA Right Care Initiative. Recently Liz was elected to a national AIMM board, (Alliance of Integrated Medication Management). 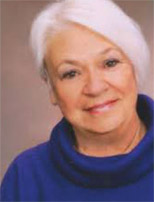 Joan is Vice Chair of the Board of Directors of the California Health Collaborative, a nonprofit organization administering programs throughout California to promote quality life and health care in the underserved populations.

She has spent over thirty years as the Diabetes Nurse Expert for the UC Davis Hospital and Medical School. She was recruited by the State of California Health Department to head a project to develop a statewide program for standards of care and management of Diabetes and she chaired this project for two years. She was the Chair of the program which became the Diabetes Coalition of California and was given a proclamation, by then-Governor Pete Wilson, for her work in Diabetes. She served on local, state and national boards and committees of the American Diabetes Association for 27 years. She was awarded a grant from the American Pharmacists Association Foundation and spent a year with migrant farm laborers in the Lost Hills, California area as part of the Project Impact, a national study of patient empowerment and care in the field of Diabetes. She has spent time in Nigeria and Ghana working in villages and hospitals teaching diabetes management to hospital staff and patients. She served as the founding chair of Citizens for the Right to Know, a nonprofit patient activist organization and worked with legislation to create the Department of Managed Care. She is retired from UC Davis but continues her work in Diabetes throughout the state. 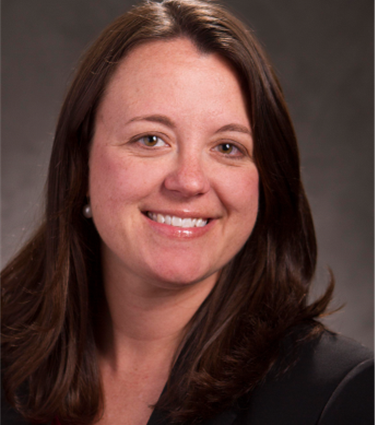 Lynne Kinst was the Executive Director of Central California Hemophilia Foundation (CCHF) from July 2017 until December 2019. As Executive Director of CCHF she implemented many new programs and increased revenue by 100%. Previously she worked for California State Board of Equalization Board Members George Runner and Diane Harkey, and the Taxpayer’s Rights Advocate. As a tax services specialist Lynne worked on improving the taxpayer experience, assisted taxpayers with their concerns, coordinated educational events and worked on legislative and tax policy.

In addition, Lynne spent eight years as director of administration with a non-profit organization now known as Capitol Commission, where she supported ministry leadership in establishing ministries, partner development, fundraising, event coordination and human resources. Prior to working at the non-profit she had four years of political experience working for state elected officials in a variety of capacities.

Born and raised in Sacramento, Lynne attended the University of California, Davis earning a bachelor’s degree in political science, with minors in human development and religious studies. Lynne also has a master of arts in biblical counseling from The Master’s University.

Her father, Jim Carey, was an active member of the CCHF Board, serving as treasurer since the chapter’s founding until his death in 1994. CCHF’s Jim Carey Scholarship is named in his honor. Previously, Lynne served on both the CCHF and Hemophilia Council of California Boards of Directors. Lynne is herself a carrier of Hemophilia. She and her husband David live in Rocklin, CA with their son Zach, and daughter Ashley. 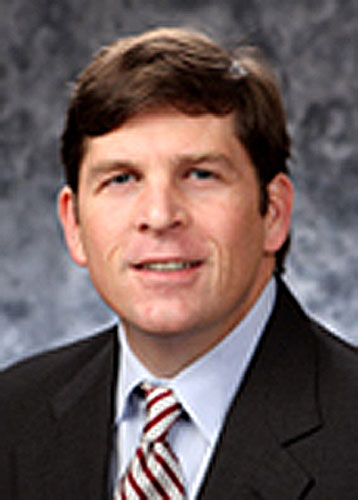 Tim Madden is a principal with Madden Quiñonez Advocacy which is a government relations and consulting firm that evolved from Randlett Nelson Madden, established in 1976. Tim has been with the firm since February 2004. His focus has been on the firm’s healthcare clients, including drafting legislation, testifying on bills and regulations, lobbying Members of the Legislature and agency officials, and organizing and implementing key contact and PAC contribution programs.