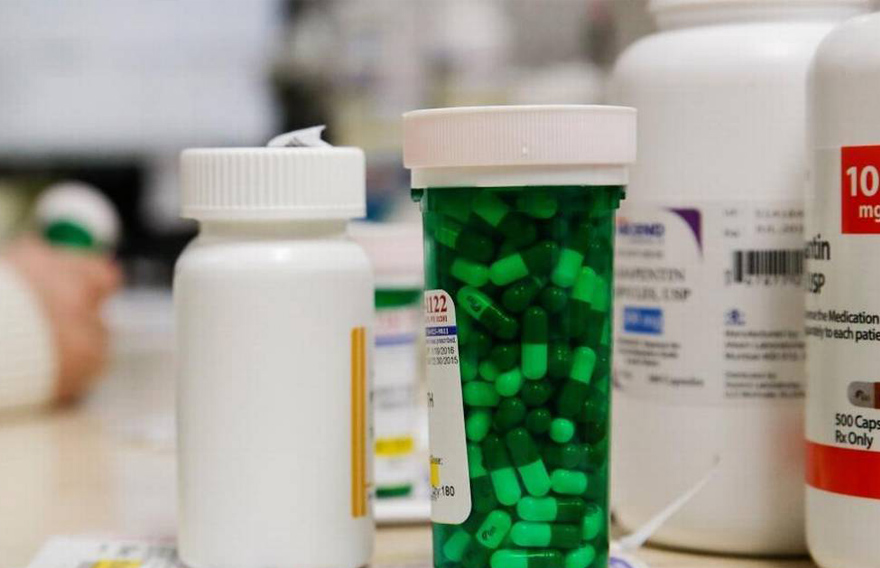 California patients are getting gouged by pharmacy benefit managers. Legislators can stop it.

Californians living with chronic conditions such as cancer, heart disease, arthritis or hepatitis are disproportionately impacted when health care costs go up.

Health insurance is supposed to make medications for these conditions more affordable, but this is not always the case due to common practices by the largely unregulated pharmacy benefit manager industry.

These companies are third-party negotiators contracted by insurers to manage prescription drug benefits, set prices with manufacturers and decide rebates with pharmacies. They were initially intended to lower drug costs for consumers, but the lack of transparency and government oversight may be increasing consumer costs, while driving industry profits higher.

Assembly Bill 2863, which was approved by the Senate Health Committee in June, would overturn the practice of clawbacks in which a patient’s copay is more than the retail price of the drug and the benefit manager takes back that extra money from the pharmacy instead of charging the patient the least expensive price in the first place.

Assembly Bill 315, which stalled last year, would prohibit gag clauses that force pharmacists to remain silent when patients could get their medication for less by paying out-of-pocket, rather than through their insurance.

Authored by Assemblyman Jim Wood, D-Healdsburg, the bill would also ensure that pharmacists can inform patients when their prescribed medications can be bought for less than their insurance co-pay.

According to a recent University of Southern California study, customers overpay for their prescriptions 23 percent of the time – an average of $7.69 on each transaction. During the six-month period examined by the study, the total overpayment reached $135 million nationwide.

On behalf of thousands of Californians with chronic conditions, we urge policymakers to support AB 315 and AB 2863, both common-sense regulations that will help protect consumers and make health care more affordable.