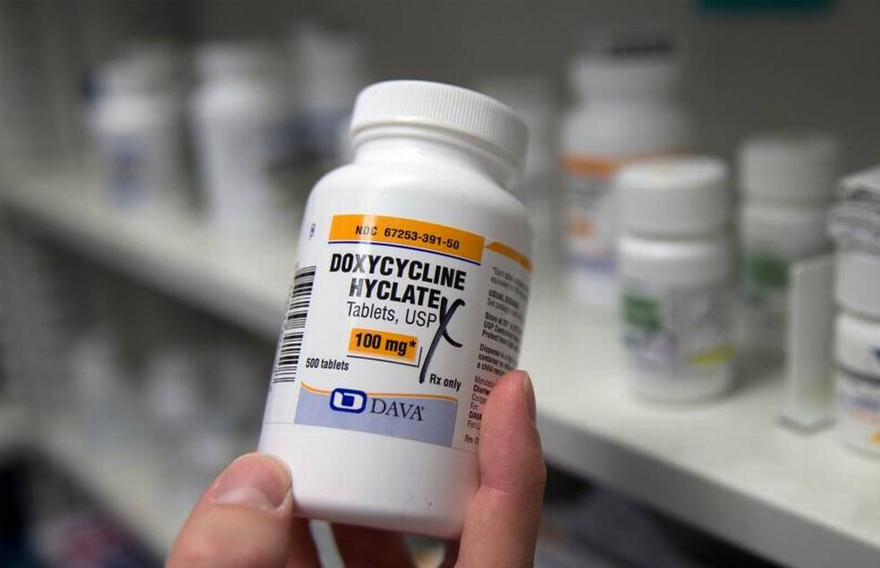 With pharmacists gagged, others drive up medication cost.

With rising healthcare costs, including the costs of prescription medication, consumers have been continuously fed the notion that pharmaceutical manufacturers and even pharmacies are the culprits. Yet, most consumers know little about the middlemen called “pharmacy benefit managers,” or PBMs.

It’s their job to negotiate treatment prices between the insurer and the pharmacy. They receive little government oversight, and their practices might actually drive consumer costs up, not down.

As a pharmacist for more than 40 years, I consider myself part of the care team for people living with chronic health conditions. Pharmacists often see patients more frequently than other providers. We are critical in managing potential therapeutic interactions, adherence issues and possible misuse of prescription medication. We help navigate insurance issues, refills and are available to answer questions about the prescriptions we dispense.

Despite strong patient-pharmacist relationships, many of us are saddled with restrictions by health insurers and/or PBMs who prevent us from informing patients when therapeutically equivalent alternative medications are available at a lower cost. This restriction is often referred to as a “gag clause.”

The benefit of the “gag clause” for PBMs is that they can require the pharmacy to dispense a more expensive drug, for which the PBM has negotiated a kickback for themselves, while prohibiting the pharmacist from informing the patient that there is another equivalent drug available – which would cost the patient less.

Another common practice of PBMs is to require pharmacies to charge patients inflated co-pays, which are sometimes greater than the actual cost of the medication. The PBM then “claws back” the difference between the inflated copay and the cost of the medication. This way, the PBM forces the pharmacy to extract more money from the patient than the prescription is worth, and then takes that difference from the pharmacy.

Of course, the pharmacist is prohibited from explaining this to the patient via the gag clause in his contract with the PBM. These contracts are almost never “negotiated,” but instead are usually presented as a “take it or leave it” proposition to the pharmacy.

The fact that pharmacists are contractually obligated not to offer patients alternative therapeutically equivalent medications, even when available at lower cash price, is absurd. The practice is contrary to the best interest of the patient and unfairly restricts the voice of pharmacists in helping inform patients of all the treatment options available.

Fortunately, there are two bills before the California legislature that would protect patients and their pharmacy healthcare providers. Assembly Bill 315 (AB 315) would prohibit PBMs from enforcing their contractual “gag clause” language which mandates pharmacists to remain silent when a patient’s prescribed mediation could be purchased for less than their insurance co-pay.

And, Assembly Bill 2863 (AB 2863) would overturn the practice of “claw backs” and require a fair payment structure that advantages the patient, and not health insurers and pharmacy benefit managers.

As one of 2,100 small pharmacy owners operating in California, I urge legislators to put an end to backdoor practices that harm consumers and independent pharmacies. The passage of both bills will help patients save on medications while keeping “mom and pop” pharmacies in business, creating jobs and fueling the economy.

Ken Cosner the owner and operator of an independent pharmacy in Oakdale.