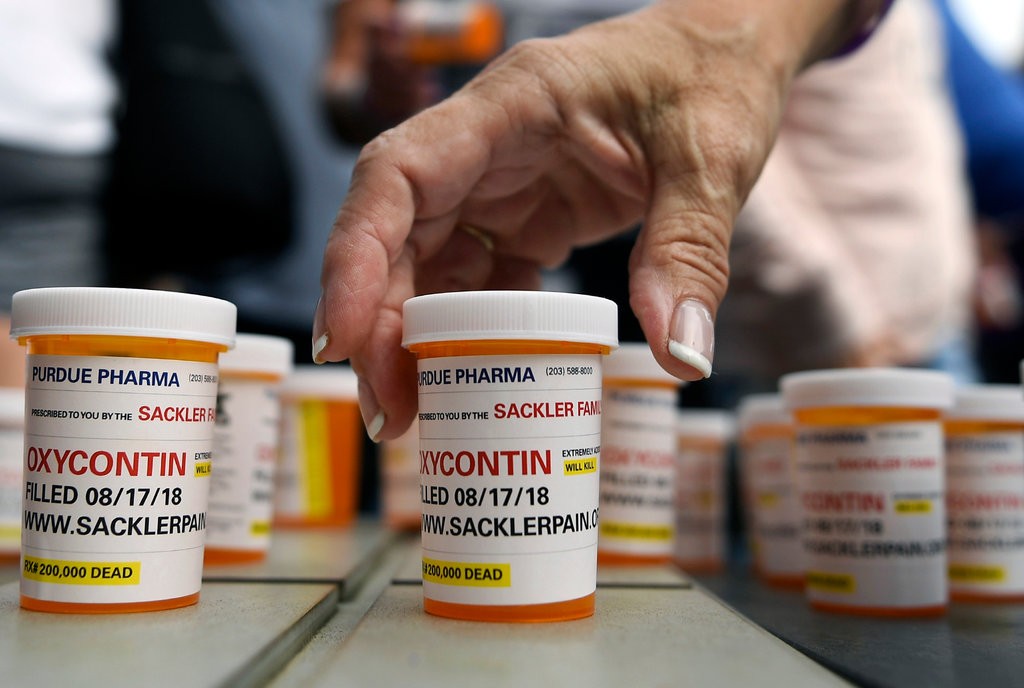 There is a real crisis. But the solution is flawed.

Some Americans suffering from chronic pain have recently lost access to medicines that helped them live normal lives. Other patients have had to turn to invasive and dangerous treatments, like spinal injections.

“Consequently, patients have endured not only unnecessary suffering, but some have turned to suicide or illicit substance use,” more than 300 medical experts, including three former White House drug czars, wrote in a letter this month. “Others have experienced preventable hospitalizations or medical deterioration.” The experts sent the letter to the Centers for Disease Control and Prevention, urging officials there to take action.

What’s going on? The C.D.C.’s crackdown on the overuse of opioids — though overdue and necessary — is also too uniform. It has ignored the fact that many people receive huge benefits from opioids and use them safely. The crackdown, which began with new guidelines for doctors issued in 2016, is denying medications to people who need them.

I’ve written about this topic before because I think the conventional wisdom is wrong.

Clearly, the overuse of opioids is a national emergency, having caused more than 200,000 deaths over the past two decades. Just yesterday, prosecutors in New York State accused Purdue Pharma, a major opioid maker, and others of deceptively downplaying the drug’s dangers over the years.

But too much of the discussion about this issue treats opioids as an unalloyed evil, as opposed to a valuable medication that is terribly overused. Some pain patients can benefit equally from other treatments, but many do not. They function well on opioids and can barely function without them. I’ve included a case study below.

Even worse, the main public health problem today doesn’t appear to be over-prescription of opioids but rather a class of synthetic drugs, including fentanyls, often sold on the street.

“Recent federal public policy responses to the opioid epidemic have focused on opioid prescriptions,” as Josh Katz and Margot Sanger-Katzof The Times have written. “But several public health researchers say that the rise of fentanyls requires different tools. Opioid prescriptions have been falling, even as the death rates from overdoses are rising.”

There are no easy answers here. Reducing opioid prescriptions is important. But it needs to be done in a smarter way.

The Washington Post ran a good op-ed on the subject this week, written by John Heubusch, the executive director of the Ronald Reagan Presidential Foundation and Institute and himself a sufferer of chronic pain. I want to quote from it at some length.

Many doctors, Heubusch writes, “have turned away from their patients in chronic pain.” The real problem, he says, is not excess pills that happen to be prescribed by well-meaning doctors. It is “the illegal trafficking of opioids on the street where you live.”

He continues: “The C.D.C.’s intended audience should have been small; a limited number of bad actors and a minority of doctors overprescribing for short-term pain were the C.D.C.’s real target. But the guidelines were ambiguous and short-sighted. The immediate result: confusion at major medical conferences, inside hospital boardrooms and, most troubling, in just about every doctor’s office.”

In his own case, Heubusch writes, “I’ve had to undergo countless unsuccessful procedures and near superhuman efforts to be granted barely enough medication to try to live a normal life. Even those doctors with the courage to prescribe them for chronic pain sufferers are finding the hurdles established by federal and state reporting requirements so onerous that they are simply turning patients away.”

It’s possible to reduce the horrific toll of opioid misuse and overuse without causing so much harm to people like Heubusch. And there are a lot of people like him.

As the National Institutes of Health has reported: “An estimated 25.3 million adults (11.2 percent) had pain every day for the preceding 3 months. Nearly 40 million adults (17.6 percent) experience severe levels of pain.”

Related: The author Maia Szalavitz argues in a recent Times Op-Ed that the C.D.C.’s “attempt to save people from addiction is leaving many patients in perpetual pain — and thus inadvertently ruining, or even ending, lives.”