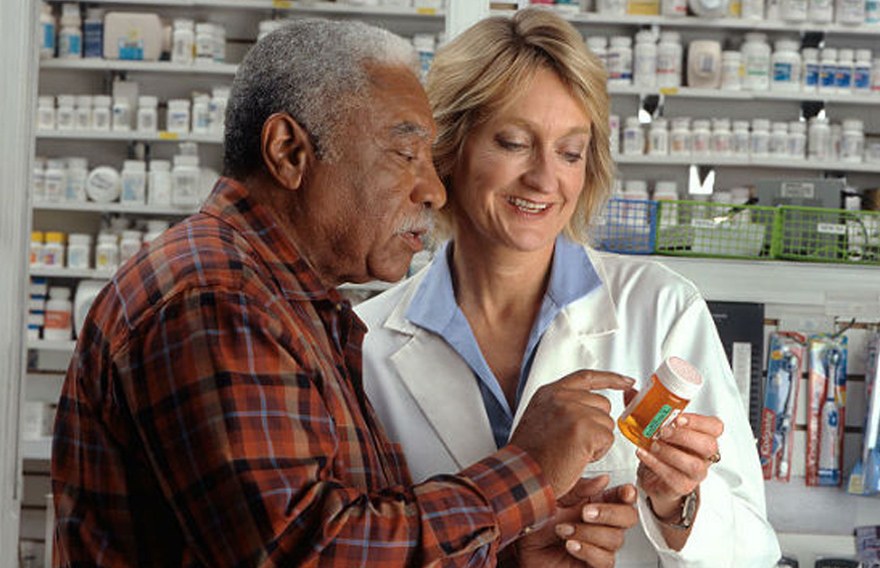 The cost of living in San Diego continues to go up, and expenses like rent, food and transportation can make existing day to day a struggle for many San Diegans. For those with chronic health conditions, the medication costs associated with managing their conditions can make matters worse. Unfortunately, some Californians are paying even more than they have to because of a lack of transparency around little-known middlemen called pharmacy benefit managers.

PBMs, as they are known, are middlemen who are hired by insurance companies to administer the pharmacy portion of a patient’s health insurance. PBMs negotiate contracts with insurers, pharmaceutical manufacturers and pharmacies including which drugs will be covered on the patient’s plan, what the patient will pay, and what the pharmacy will be reimbursed.

There is both a lack of transparency and a lack of government oversight around PBM practices, which are driving up costs for consumers. One such practice is a “gag clause,” which prohibits pharmacists from telling consumers when it would be cheaper to pay out-of-pocket for a medication, rather than going through insurance. Another is when the copay that a consumer must pay for the medication is greater than the retail cost of the drug. Rather than passing those savings onto consumers, PBMs “claw back” the savings for themselves.

A recent University of Southern California study found that these PBM practices led customers to overpay for their prescriptions 23 percent of the time, with an average overpayment of $7.69 on each transaction. During the six-month study, the overpayment totaled $135 million.

At the San Diego-based Multicultural Health Foundation, we serve chronically ill patients with complicated medical needs who are prescribed multiple costly medications. Some of our patient population have health insurance but still find that their medication copayment is unmanageable.

That is why we implore California’s policymakers to stand with patients and support legislation that would rein in any PBM practices that cause patients excess cost for their medications. Assembly Bill 315 would eliminate gag clauses, the contractual language that forces pharmacists to remain silent when a patient could save on their medication by paying out of pocket. And Assembly Bill 2863 would require a fair payment structure that advantages the patient, and not the insurance corporations and pharmacy benefit managers.

It is imperative that we work together to ease the burden of the cost of healthcare for San Diegans — and especially for our most vulnerable populations — by passing legislation that would improve access to affordable medications.

Rodney G. Hood, M.D., is the president and chairman of the Multicultural Health Foundation based in San Diego.